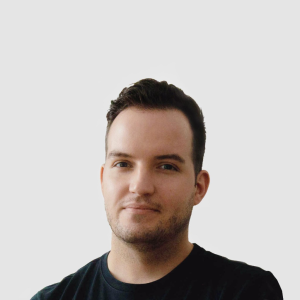 A while ago, we wrote a piece about important things you need to bear in mind when evaluating different CGI artists as potential hires and external help. If you haven’t read it already, bookmark it. Or better yet, go ahead and read it right now. We can wait.

Anyway, we have a different topic on the menu today, but it is somewhat contextual to the one linked above.

At Kaiserbold, we have been in the business for quite a while, and some of us have previously been employed at large 3D visualization companies. This experience helped us compare the procedures and work styles present in big studios compared to smaller ones. It geared us towards creating a business that we feel brings the most value to our clients. And more importantly, a business where we as creative people feel good.

We also researched the industry and had open conversations with clients who have hired external experts from both types of companies in the past. That helped us to validate our hypothesis.

Thanks to our professional experience and these meaningful conversations, we concluded that an excellent 3D artist needs to be a well-rounded expert.

At the first glance, this sounds rather generic, we know. But here’s what it’s all about.

Understanding the Process of Creating a 3D Image

You may think that creating an image comes down to this: the 3D artist sits at their computer, takes a sip of coffee, stretches their neck, takes a deep breath, and gets the thing done in a couple of hours.

There is a process to creating an image, and it consists of three phases:

In more prominent companies with teams of at least 20+ people, you have specialists who work within one of these three phases.

This means that you have at least three artists collaborating on a single image. Why is that, you may ask?

Well, big companies are very focused on getting as many clients as possible. They want to keep the ball rolling and the cash pouring in. It’s like on an assembly line: things move fast, and you’re aiming to be as efficient as possible.

This way of work was partially caused by demanding clients who have crazy deadline requests. For instance, they expect a project that typically requires at least one month of work to be delivered within a week. And of course, you have companies on the market that chose to adapt to these requirements because they are not particularly picky when it comes to potential projects and end result. They are merely focused on closing deals because they perceive business relationships primarily through transactional lenses.

What’s the issue with the “assembly line” approach? You have three people working on a single image, and we all know that too many cooks spoil the broth.

For example, an artist working on the visualization part might introduce one type of lighting. Then, the next one in the line, aka the postproduction guy, uses Photoshop to emphasize certain details and polish up the image. But what if he emphasizes the wrong details that shouldn’t be the focal point of the image?

Because of the siloed environment, the person who is to be held accountable for the image ends up with the final result that is way off from the original vision. The goal of the image is not fulfilled, and the desired emotion is not captured.

And that’s how the “time is money” concept disintegrates the render’s quality.

The so-called “3 in 1” artists are, in fact, well-rounded experts who are self-sufficient players, and they know how to control the process of image creation – from the very beginning until the end. They are well versed in all three phases of the process (3D modeling, visualization, postproduction), which means they are in full control of the end quality.

I’m not saying that it’s rare that big studios have this type of artists within their ranks. But what I’m trying to point out is that their priority is speed, increasing revenue, and broadening their client portfolio. They favor dividing tasks so that they can move forward faster.

There are various ways you can run your CGI studio, but here’s what feels right to us:

One artist who has admirable knowledge of 3D modeling, visualization, and postproduction can more accurately follow a client’s brief. This mix of experiences is rare but very precious.

When you have 3D artists who are well-rounded experts, the feedback loop gets shorter and revision cycles as well.

In other cases, it often comes down to artists playing the blaming game once they face the client’s dissatisfaction. Doing a post-mortem might help avoid rookie mistakes on the next project, but let’s face it: when you work on a creative task, it’s best to take full ownership of it.

Misconceptions Clients Have When Working With Big Companies

Clients tend to perceive big companies as reliable and trustworthy. Still, they also irrationally think that all of this company’s employees will stop what they’re doing and focus entirely on their project. On the contrary, the most common scenario is that it’s just another project for them that needs to be scratched off the list.

Clients also don’t have a clear picture of the number of resources required to get the best image quality. Here’s a story from our experience that proves this.

We worked on a demanding project, and it was awesome. (Btw, it was a big compaby, but due to the NDA, we must take their name to our graves). The point is that the quality of the image, in the end, was outstanding. Interestingly, the client found it hard to believe that the entire campaign was finished by just two persons – my colleague and me. You can do wonders if you have the right skills, a reasonable deadline, and powerful computers ofc. We’re currently working on a product configurator in the furniture industry, including over 10.000 render masks. And yes, we stopped counting a long time ago… Again, the complete product configurator is built by the two of us.

The truth is, we creatively work best in small groups. There’s less communication noise, more commitment, and better synergy. Information flows more freely, and it’s easier to ask for a fellow artist’s feedback when you know how the image evolved (from a completely blank page to a fully rendered image) – because you were the one who made it happen.

Again, this requires a holistic experience and good knowledge of all production process phases. Having a team with enough autonomy means it’s self-sufficient and entirely responsible for the project. This implies making crucial decisions such as hiring the right people and dividing tasks in the most optimal way. Outsiders can never influence the internal mechanics of a well-oiled team.

That’s how we at Kaiserbold work.
Every team member has complete freedom to express their opinion and skills and get the proper support to develop professionally. We believe that this environment creates the best work atmosphere and the best results for our clients. It positively impacts relationships, promotes teamwork, and gives the team a sense of higher purpose and collective win. In addition, you end up not hating Mondays, which is very important.

If you have an organization based on teams that genuinely have autonomy and are collective decision-makers, it’s practically impossible for anyone to feel bad at work. Our goal at Kaiserbold is to preserve this approach regardless of how much we might grow in the future. We want talented, awesome people to be happy and proud to be one of the Kaisers.

If you’re looking for 3D artists that go the extra mile to understand your vision, then Kaiserbold is the proper studio for you. We might be small, but our success with projects is big. We are very selective about expanding our team, and we do have only those “3 in 1” unicorn 3D artists.

If you like this approach and feel like it resonates with your values and how the collaboration with an external partner should look like, shoot us a message.

With Kaiserbold, I guarantee your project never gets lost in the shuffle. 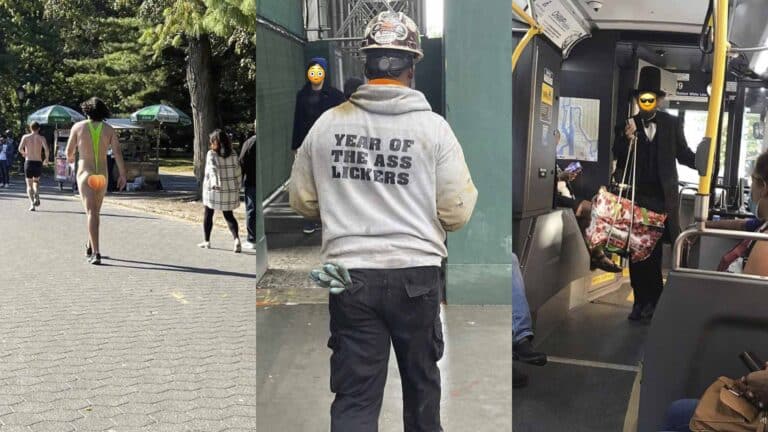 The Tricky Business of Catching Cultural Nuances in 3D Renders 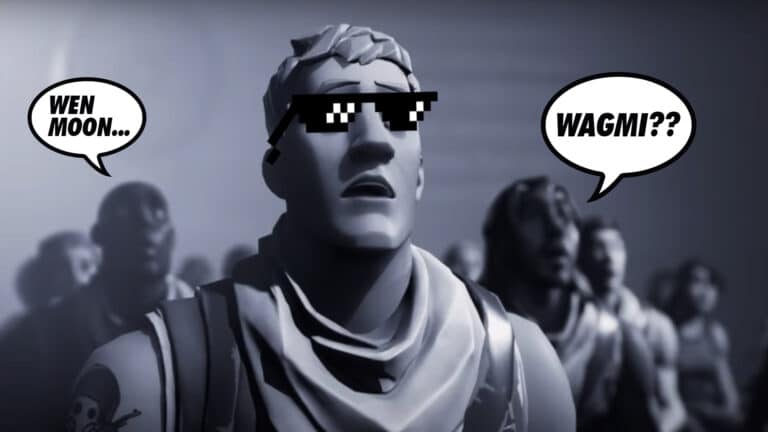 Answers to 21 NFT Questions That Even Your Grandma Can Understand 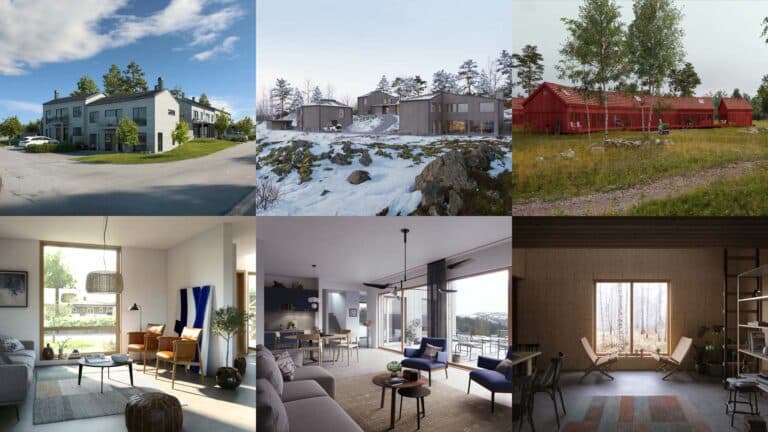 Accommodation in a Class of Its Own: Working With Parla Projekt